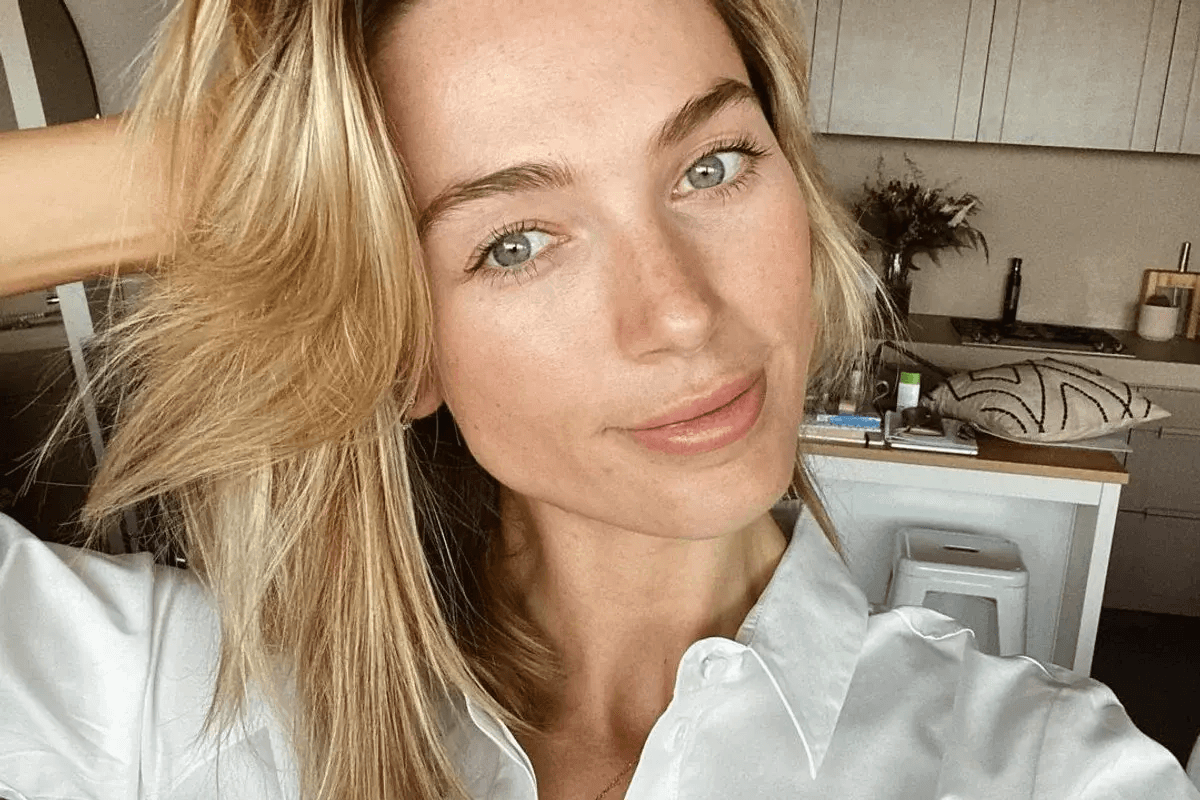 Michelle Battersby is a force to be reckoned with.

Formerly the Director of Marketing for the APAC region for online dating app Bumble and the Chief Marketing Officer at fitness empire Keep it Cleaner, Michelle has just launched a business of her own, Sunroom.

Appearing on Mamamia's podcast, 'Lady Startup Stories', Michelle explained how she started at Bumble, moved to Keep it Cleaner, and came up with the idea for Sunroom.

When Michelle was 25, she was working in a corporate job that she particularly didn't enjoy, so she started looking for other opportunities.

"I was 25, and I'd been working in corporate finance, in investment banks, as an HR generalist, but I just had a feeling it wasn't really my long-term career path and I started exploring other options," she said.

"I began to have conversations with people in my network about what I could do, and one of the conversations ended up leading me to an introduction with Whitney Wolfe Herd, the founder and CEO of Bumble," she continued.

"This was in late 2016 and she was looking for someone to launch Bumble into the Australian market."

Soon after, Michelle left her corporate role to launch Bumble in Australia. During her three years there, Bumble reached 3.3 million registrations.

After monumental success in those three years, Michelle started thinking about her next move.

"When I was at Bumble, I definitely started to think about what I was going to do next," she said. "Those thoughts became pretty scary because it was such a big role [at Bumble] and I was somewhat at the forefront of it."

"I started to feel a little scared... [because] I didn't feel ready to do my own thing just yet," she added.

When Michelle was offered the role of Chief Marketing Officer at Keep it Cleaner (KIC), she jumped on the opportunity. But soon after she took the job, the COVID-19 pandemic began.

"I moved from Sydney to Melbourne, started at KIC and COVID happens," she said.

While there were many obstacles that came with starting a new job during a global pandemic (Melbourne lockdown being the biggest one), Michelle had one main goal at KIC. And during her time there, she achieved it.

"A big goal of mine when working at Keep it Cleaner was that I really needed to prove, more to myself, that I could be a part of growing multiple brands," she said.

"Bumble was this rocket ship but there was always this little part of me that thought, 'Was I in the right place at the right time?' So moving to KIC gave me this second chance to see if I could grow something else.

"COVID 100 per cent helped, but we also did an incredible relaunch, and I felt I proved what I needed to prove to me," she said.

"Bumble was this rocket ship but there was always this little part of me that thought, 'Was I in the right place at the right time?'"
Michelle Battersby

In 2020, when Michelle was at Keep it Cleaner, she received an email from a woman - who would later become her co-founder - about a business idea.

This woman, Lucy Mort (who had previously worked for another dating app, Hinge), had an idea about something within the creator space, where women could create content and make money online, without being judged for it.

"To be completely honest, when we first had this conversation I thought, you know what, I'm definitely interested. But I was a little hesitant because if you're going to co-found something you have to make sure you live and die for it," she said.

After Michelle's initial discussion with Lucy, she reached out to people in her own network to see whether this idea was something worth pursuing.

"My only hesitations were around my own passion in the space," Michelle shared. "But then I began to speak to men about this and they said if I did this my career would be over. My career would be ruined. I remember one explicitly saying, 'You'll never get on a board.'"

Following these conversations with men, Michelle spoke to a variety of female creators who had a very different perspective.

It was at that moment Michelle's interest really started to pick up.

"This might be not just about providing something a little bit different to other creator spaces, that aims to serve the people currently using that platform, perhaps, this could be much bigger," she said.

Sunroom is an app that is redefining how women and non-binary creators make money.

Unlike traditional social media apps that censor or limit what creators can post, Sunroom allows female and non-binary creators to share their content and make money while doing it.

And it's live on iOS from today. 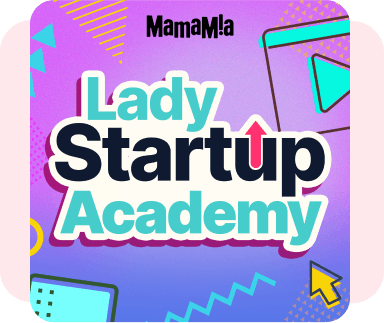 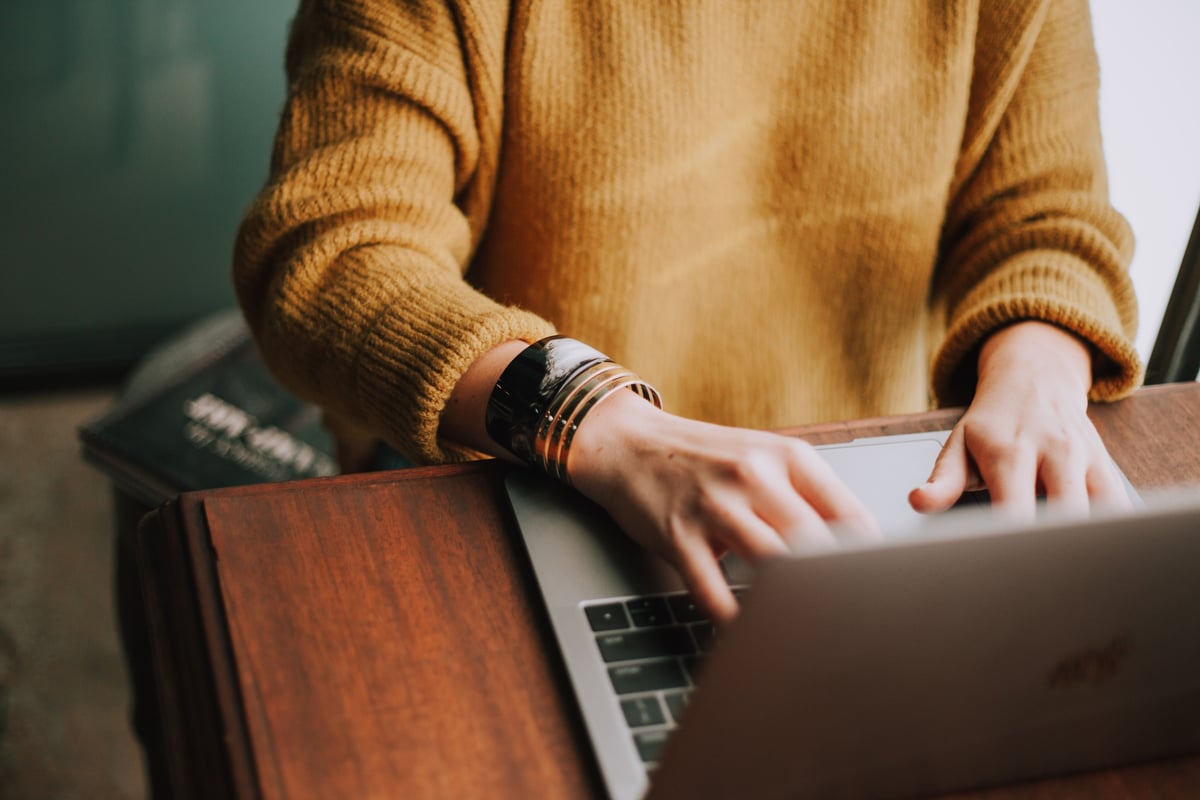 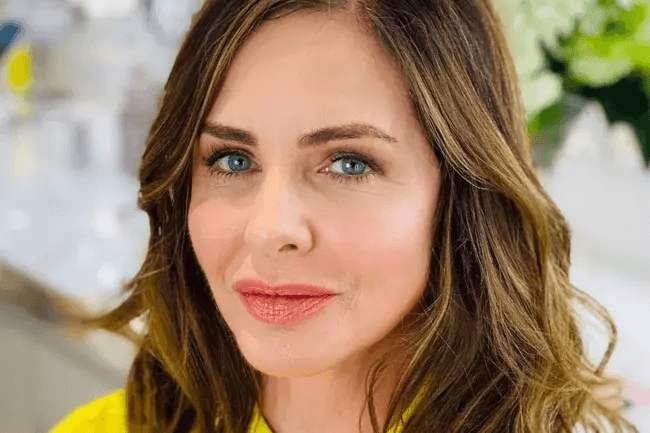 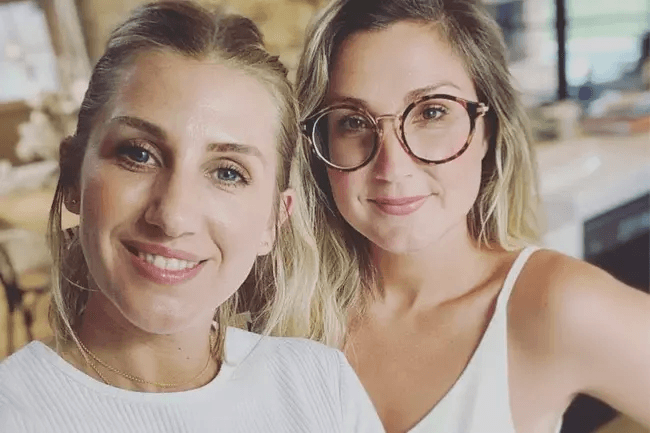 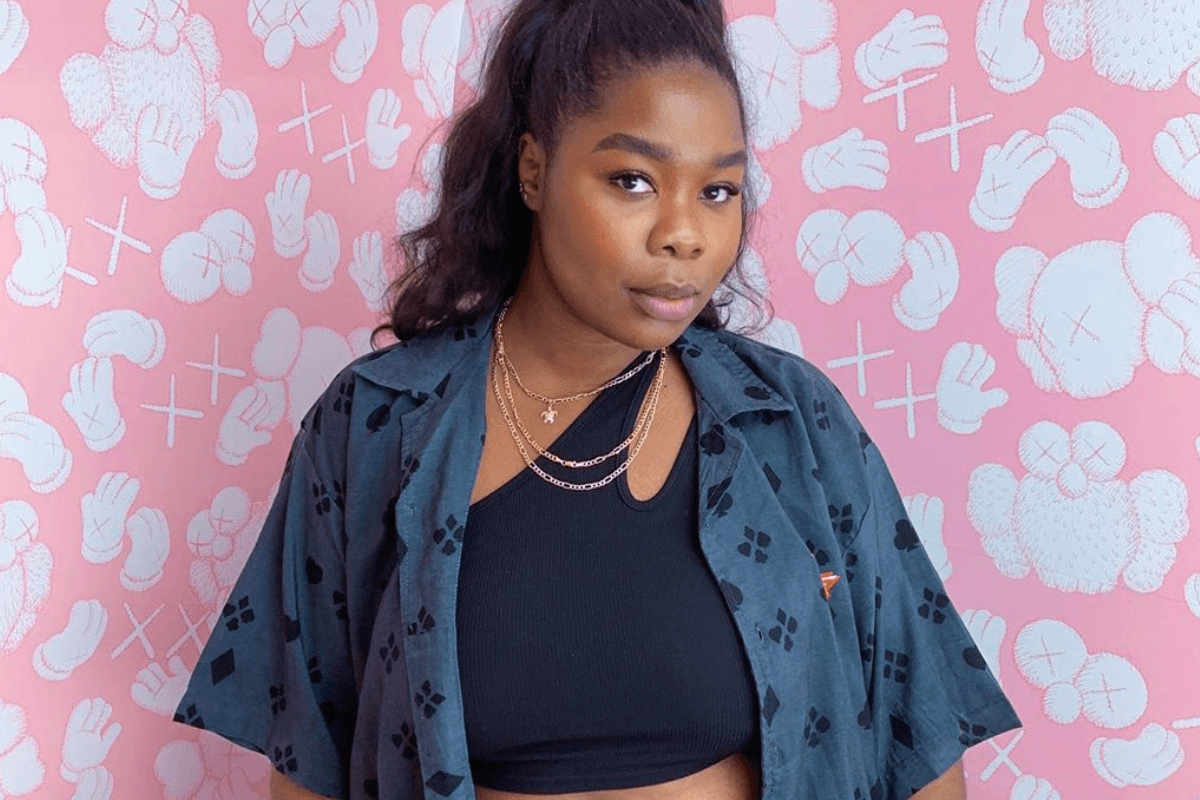 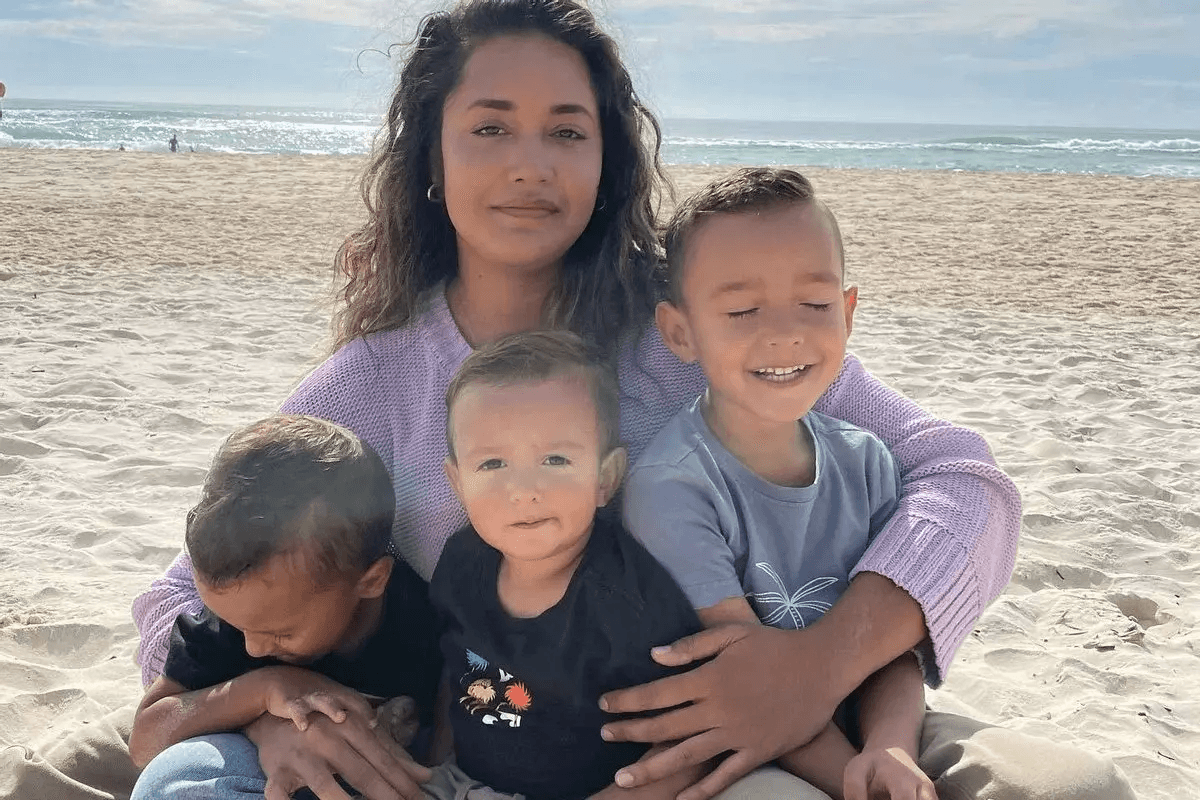